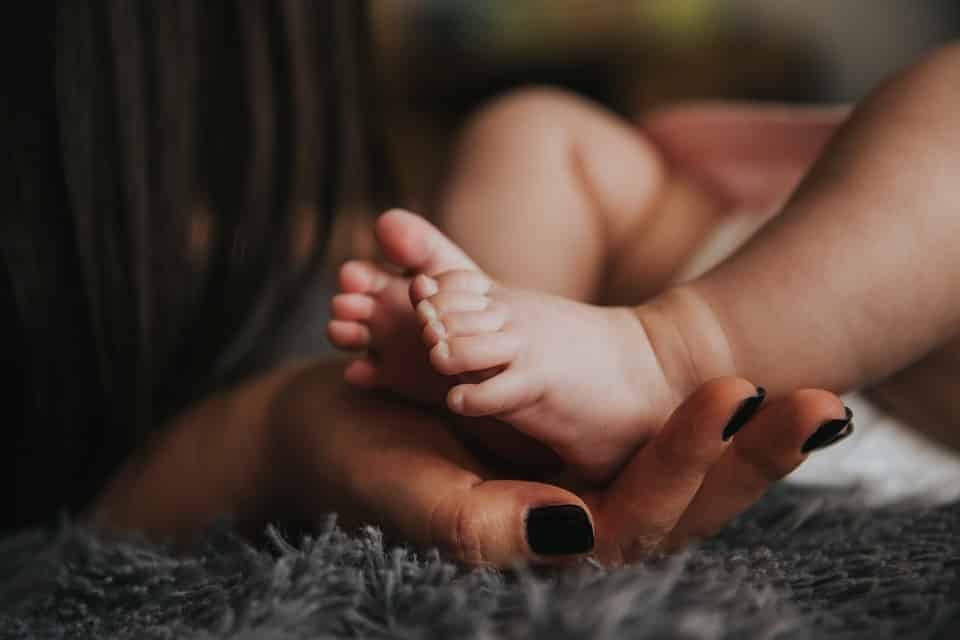 Morality has been a topic for philosophical, religious and scientific discussion. This current discussion is a quick philosophical and scientific perspective. People have claimed that morality is an illusion or a social construct. That there are no fundamental moral principles. That the moral principles are mostly social and cultural in origin and can be changed from one context to another.

I’ve been of a similar opinion in the past. Without trying to identify what these principles are it now seems obvious to me that there is an innate morality in humans. Noam Chomsky in his arguments on the limits of understanding makes perfect sense of this. Humans are organic creatures and no matter what environmental changes are made a human embryo does not develop to become a cat. Humans like any other creature have an innate tendency to develop into humans and have the innate ability to do what humans can do e.g. use language, walk on two legs etc.

..no matter what environmental changes are made a human embryo does not develop to become a cat.

In a similar sense, we must also have innate moral principles which are ingrained in our biology. We are definitely not excluding the effect of culture and environment, in general, can have in shaping these principles. But it is to recognize the fact that the environment cannot shape us into something we don’t already have the capacity of becoming. Yes, there will be differences in between humans as well like with any biological characteristic. But there would be a limit to those differences e.g. a human cannot be 40 feet tall.

We have to differentiate here, this does not imply that there are fundamental moral principles that are transcendental and apply to everything. A cat may have a different scope and limit to its morality equivalent. Similarly, an alien may have different moral principles given it has the capacity to have these.

Do you agree that basic moral principles are biologically ingrained to some extent? Or are they only a social construct and humans are fundamentally amoral creatures?