Is imagination necessary for operant learning? And if so are bacteria imagining!

This question came from an interesting discussion I was recently having on selfawarepattern’s blog post regarding Consciousness and Panpsychism. The author says:

“..Imagination is the fourth layer.  It includes simulations of various sensory and action scenarios, including past or future ones.  Imagination seems necessary for operant learning.. “

After several replies, I thought it would be a good idea to present this as a separate post here. To be fair the author only extends imagination to all vertebrates having the ability to sense at a distance. But can we take it a few steps further than that?

When talking about classical examples of Operant conditioning, we usually refer to the Skinner Box experiments:
In this experiment, the rats bar pressing behavior is the ‘operant’. The consequence of which is a food pellet (positive reward) and this acts as a ‘reinforcer’ for the preceding behavior. If the reward is given every time the bar is pressed (called continuous reinforcement) then learning is taking place based solely on the behavior (operant) and its consequences (reinforcer). This is not based on imagination but only on actions (behavior) and reactions (consequences).

A good explanation can be found here: https://www.scholarpedia.org/article/Operant_conditioning

One of the commentators (Paultorek) argues:

“…research has analyzed the brain activity of rodents trained in such tasks, and finds that when they are (by the above hypothesis) anticipating future results, memories of the past experiences are being activated… “

However I argue such behavior is not limited to humans and vertebrates, but almost all organisms including protozoan and bacteria. The only conditions are the ability to change the environment and having a goal, which for the bacteria can be only brute survival.

Referring to brain activity analyzed in rodents during such behaviors, the biggest issue is that their brains are not the same as ours, so how do we know they are imaging like we are?

So if we can extend the courtesy of imagination to rodents why not extend it to bacteria as well? My opinion is that we cannot extend this courtesy at all! 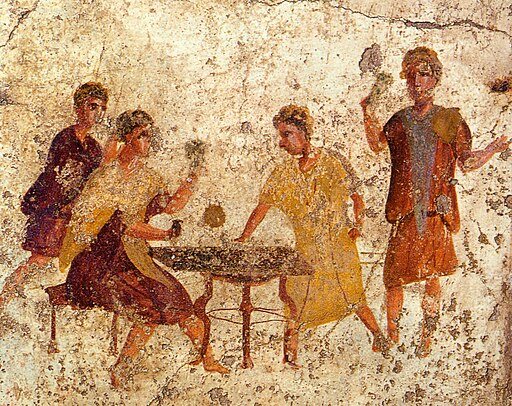 Gambling machines are a good example of exploiting operant conditioning in humans. When the gambler’s gambling activity leads to the occasional reward, the gambling activity is reinforced. Yes, one could say that the gambler can imagine getting a reward but that’s not what’s driving his behavior. It is the reinforcement that drives the behavior and imagination is entirely separate from this contingency.

This is because the gambler can also imagine NOT getting the reward which is in truth the most likely outcome that he is suffering. Such imagination however usually does not reduce his gambling behavior.

The pull of gambling (using operant conditioning) is opposite and it is an uphill battle to resist this. This can go to the extent of becoming a disease, now formally recognized in the DSM 5 as ‘Gambling disorder’.
So as far as operant conditioning goes there is no role of imagined outcomes, only of outcomes. Any imagination that happens is separate from this contingency.